The National Electric Energy Agency, ANEEL, held last Friday, 11, a webinar to present the results of the projects approved in the so-called ANEEL 001/2016, in which the IFSP was awarded with two projects from the Campus Boituva and São Paulo. 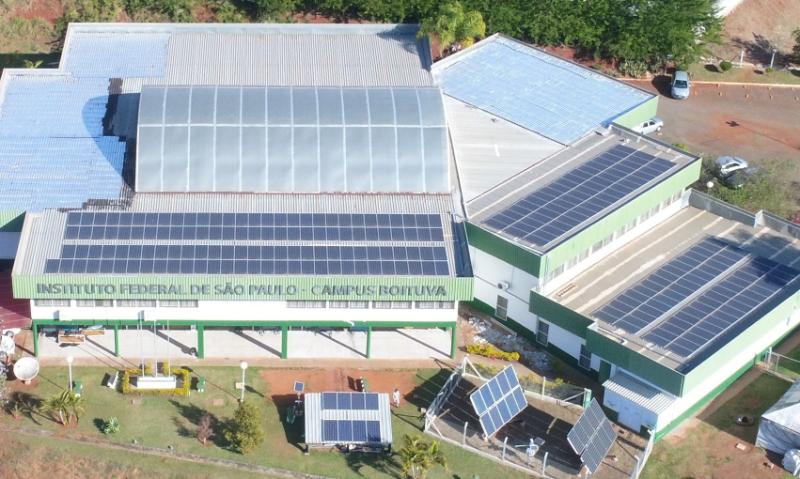 The IFSP Boituva and São Paulo Campus have developed, with support from Aneel, projects that aim to change the culture for the rational and efficient use of electric energy in the university campus. The projects received financial resources for the implementation of a photovoltaic solar plant and the acquisition of laboratory infrastructure, among other actions. Learn more about the projects below.

The webinar to present the results of the projects developed by the educational institutions contemplated by the call of the agency was held last Friday, from 8:30 am to 12:XNUMX pm. Access the schedule here.

Coordinated by Professor Felipe Almeida, the project “PA3033 - Renewable Sources and Energy Efficiency at IFSP Câmpus Boituva as Vectors for New Courses and Reduction of its Electricity Expenses", resulted in savings of approximately 70% in the electricity bill.

Through the project, Câmpus Boituva won a 75 kW mini-generation plant, the replacement of lamps and air conditioners with more efficient models and the development of an automation device for the activation of air conditioners and luminotechnical study for better use of light Natural. 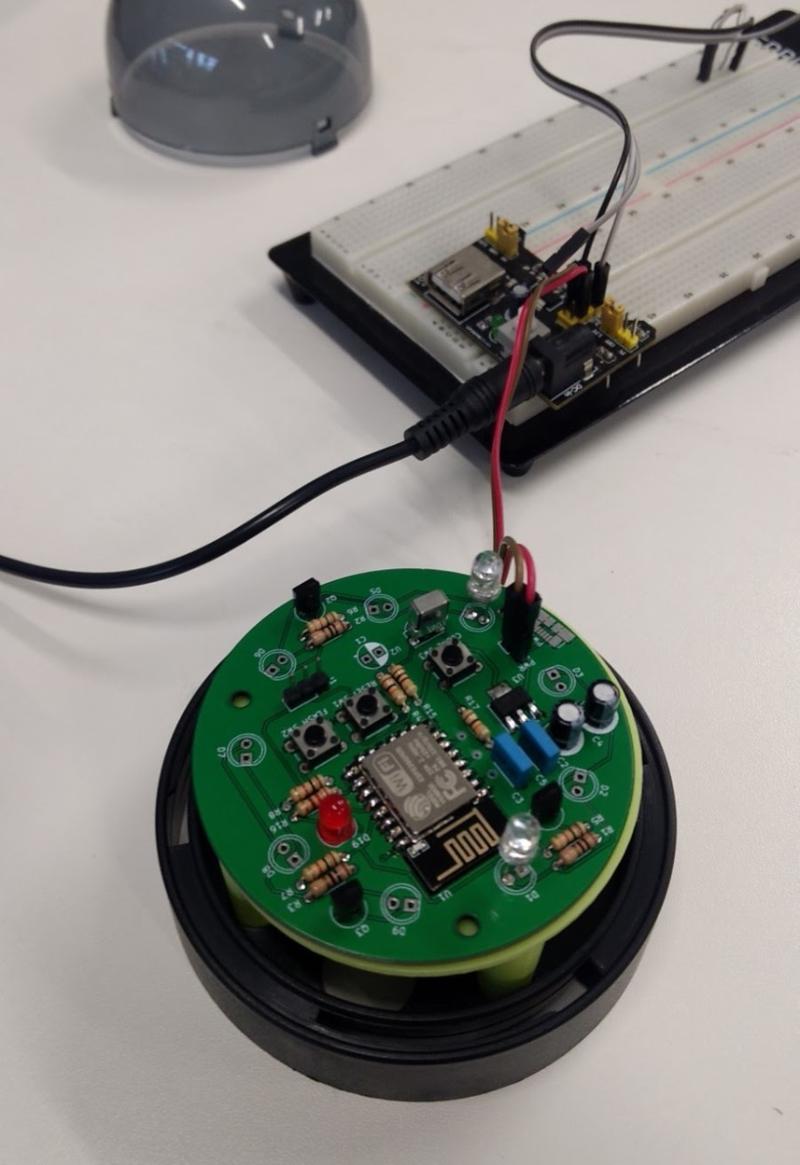 The IFSP community was directly benefited by the acquisition of laboratory structure with equipment, solar trackers, meteorological station, and training of specialized labor through the implementation of courses for installers of photovoltaic systems and technical specialist in photovoltaic systems.

Professor Felipe explains that the development of a low-cost didactic kit for carrying out practical activities and the study of materials to prevent the accumulation of dirt in photovoltaic modules are the results of this research, as well as the implementation of a supervisory system for data collection and analysis by students and researchers.

With the application of the research, points out Felipe, “the Campus Boituva becomes a Reference Center in Photovoltaic Solar Energy of the Federal Education, Science and Technology Network, due to the laboratory structuring and training courses. The results are relevant to the community, bringing a replicable model of success ”, he celebrates.

The project “Methodology and analysis tools for issuing opinions for connecting mini and microGD, supported by a pilot installation and dissemination of knowledge within Call 001/2016 - Energy Efficiency and Mini-Generation in Public Institutions of Higher Education”, coordinated by Professor Cintia Gonçalves at Câmpus São Paulo, resulted in the replacement of 8.536 lamps indoors, generating a reduction of about 44% in energy consumption with lighting. 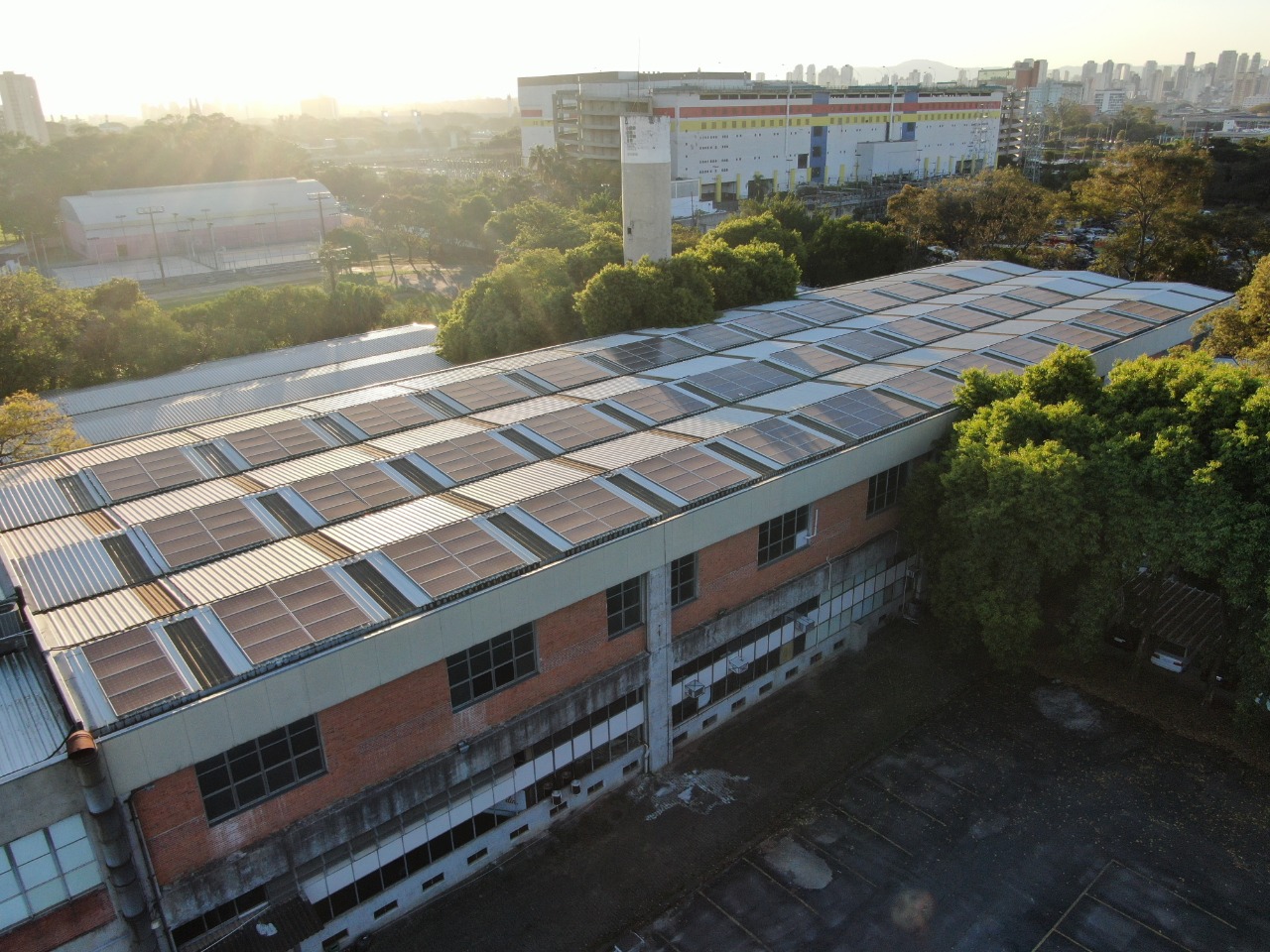 One of the strategies proposed within the project, points out Cíntia, is the creation of an Internal Energy Conservation Commission (CICE) at the IFSP and the expansion of sustainable actions that are active at the São Paulo Campus.

Among the Efficiency actions developed is the installation of a photovoltaic mini-generation plant with a potential of 110 kWp, which is in the interconnection stage to the system, which will total 180kWp installed and with the forecast of another 90 kWp foreseen by the actions of the Rectory .

The Research and Development Project is also in progress. Câmpus São Paulo awaits the completion of the process of purchasing equipment for the installation of a Photovoltaic Energy Laboratory, and develops courses that will serve for the training of technical personnel and proposals for the inclusion of the theme in the existing curriculum.

Also noteworthy is the development of an automatic analysis tool to verify the impact of connecting the photovoltaic generation systems to the existing network, which will be implemented at ENEL São Paulo. This tool is being developed by the company Sinapsis Energia, a project partner of the São Paulo Campus of the IFSP.

Cíntia praises the results obtained so far and points out that there is still a lot to develop and execute. “The campus gain from this project is huge in terms of acquired technology, learning and improvements with reduced energy consumption. And we are still in the middle of the project ”, he concludes.