IFSP students are finalists for Febrace 2021

Seven projects developed by students of IFSP technical courses are among the finalists the largest science and engineering fair in the country, Febrace. The 19th edition ofthe fair started this Monday (15) with events and a virtual exhibition of the finalist projects. It is possible to check on the Platform Virtual Febrace, until the 26th of March, the selected works, which involved 716 students from 295 elementary, high school and technical schools in various states, with the participation of 482 teachers, who acted as project supervisors.

Two sete finalist IFSP projects, two are from Campuses Campinas, two do Campuses Guarulhos and the other three are Both of you Campuses Hortolândia, Itapetininga and Registro. Each project has a page with a summary, data from the authors and the supervising professor, as well as a presentation video. Cclick on the name of the projects below to get to know them e pre the “like” button to vote for their favorite to receive the Popular Vote Award. Voting ends on March 29 at 14pm.

The two projects of the Campuses Campinas were developed by students of the Integrated Technical Course in Electronics, guided by professor Edson Anício Duarte and co-supervised by professor João Alexandre Bortoloti. 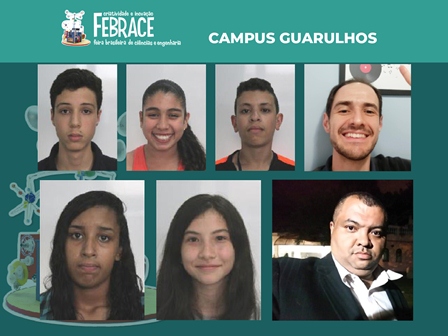 Kaya: prototyping a Gamified Platform to support collaboration between students

The use of applications and websites for English language learning: a qualitative analysis 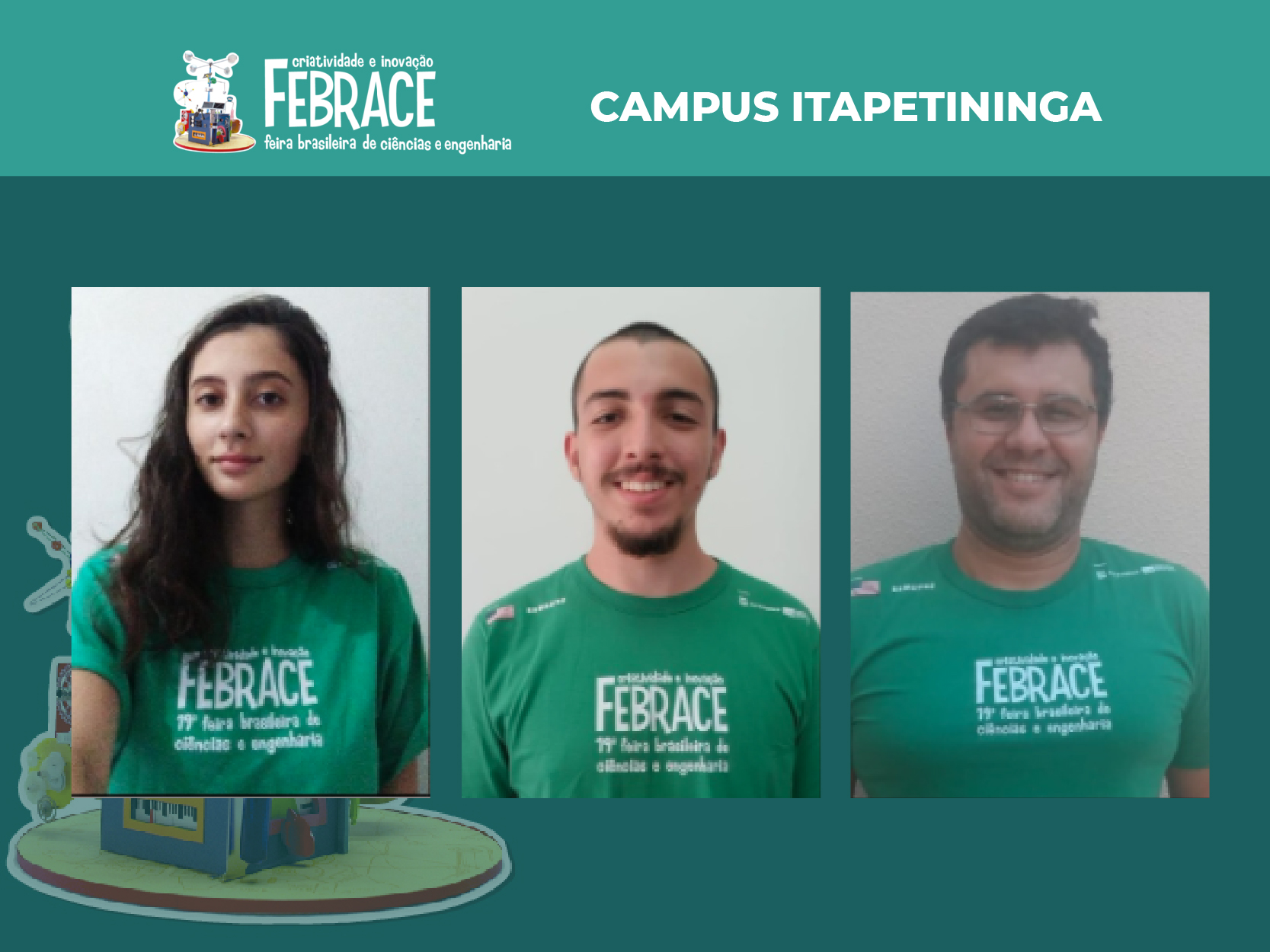 Projeto developed by Manuela Soares students Kurnick and Otávio Manfredini Cerqueira, from the Technical course in Electromechanics Integrated ensino medium, under the guidance of the profflight Julian Ricciardi Floriano Silva. 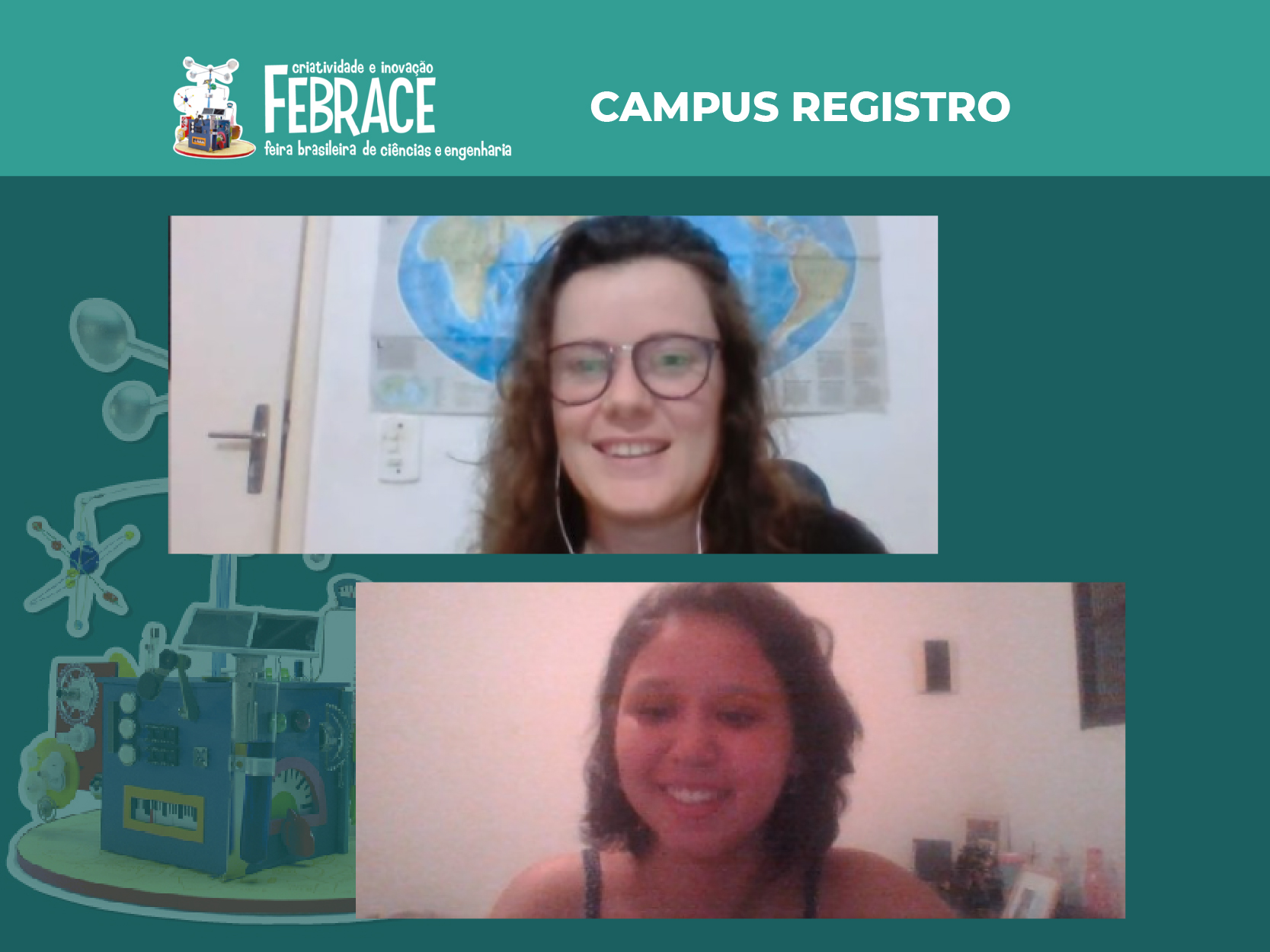 Project developed by the student graduating from the Integrated Technician in Technical-Logistics course Natália Cristina Cunha Zilli, with guidance From the teacher Marjane Vedovatto.

Also included in the program da Febrace the work evaluation boards. The chosen projects participate in the award ceremony with transmission by the Youtube channel da Fego to on the 27th of March, starting at 15pm.