Software is already in the process of technology transfer

This June, the IFSP Agency for Innovation and Technology Transfer (Inova) registered two software programs at the National Institute of Industrial Property (INPI), increasing the IFSP's intellectual property portfolio. The software is the Gateway ACL to Modbus TCP; and ITS: intelligent transport system for monitoring traffic and disseminating events. 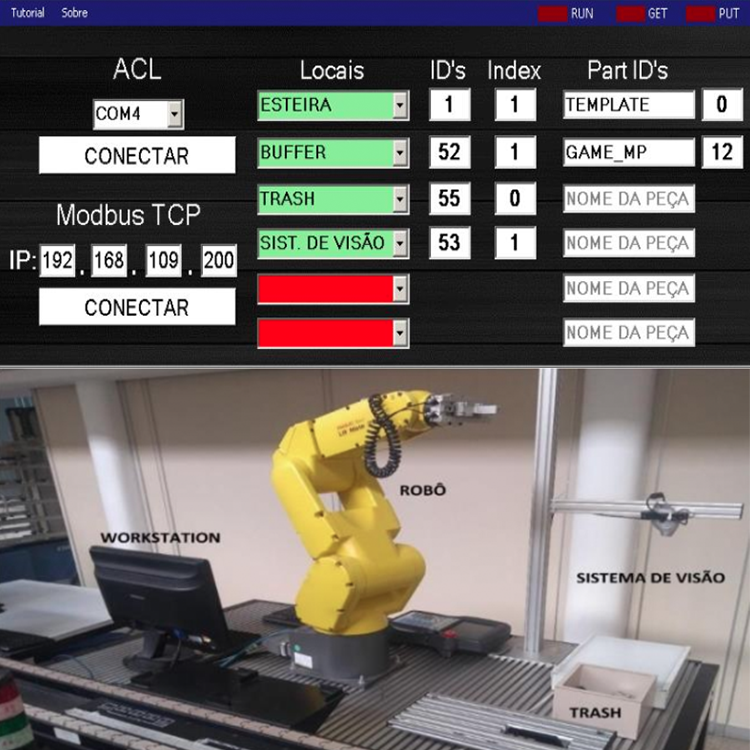 Developed by student Rodrigo Aristóteles, from the master's degree in Automation and Process Control, and by professor Tarcísio Fernandes Leão, from the São Paulo Campus, it is an industrial automation integration software (called Gateway). This type of software is fundamental in the current context of industry 4.0, as it enables connectivity in existing industrial plants.

The cost of modernizing industrial operations can be significantly reduced with initiatives like this. The software was developed for the integration of a manipulator robot with a workstation.

Professor Tarcísio Leão gives a practical example to illustrate the functioning of the software that, according to him, converts the "language" ACL into Modbus.

“Imagine that you have an Android phone and an iOS phone. What one 'processes' the other does not understand. Therefore, an Android application does not 'run' on the iPhone. This happens all the time in the industry. Each manufacturer creates its own base. However, an Android phone can call an iPhone because the phone protocol is the same. So, inside of them there is a converter for this protocol. What we did was make a translator for the robot to be able to talk to the industrial network ”, he said.

Tarcísio also said that the IFSP is in negotiations to transfer the technology to Senai.

ITS: intelligent transport system for traffic monitoring and event dissemination 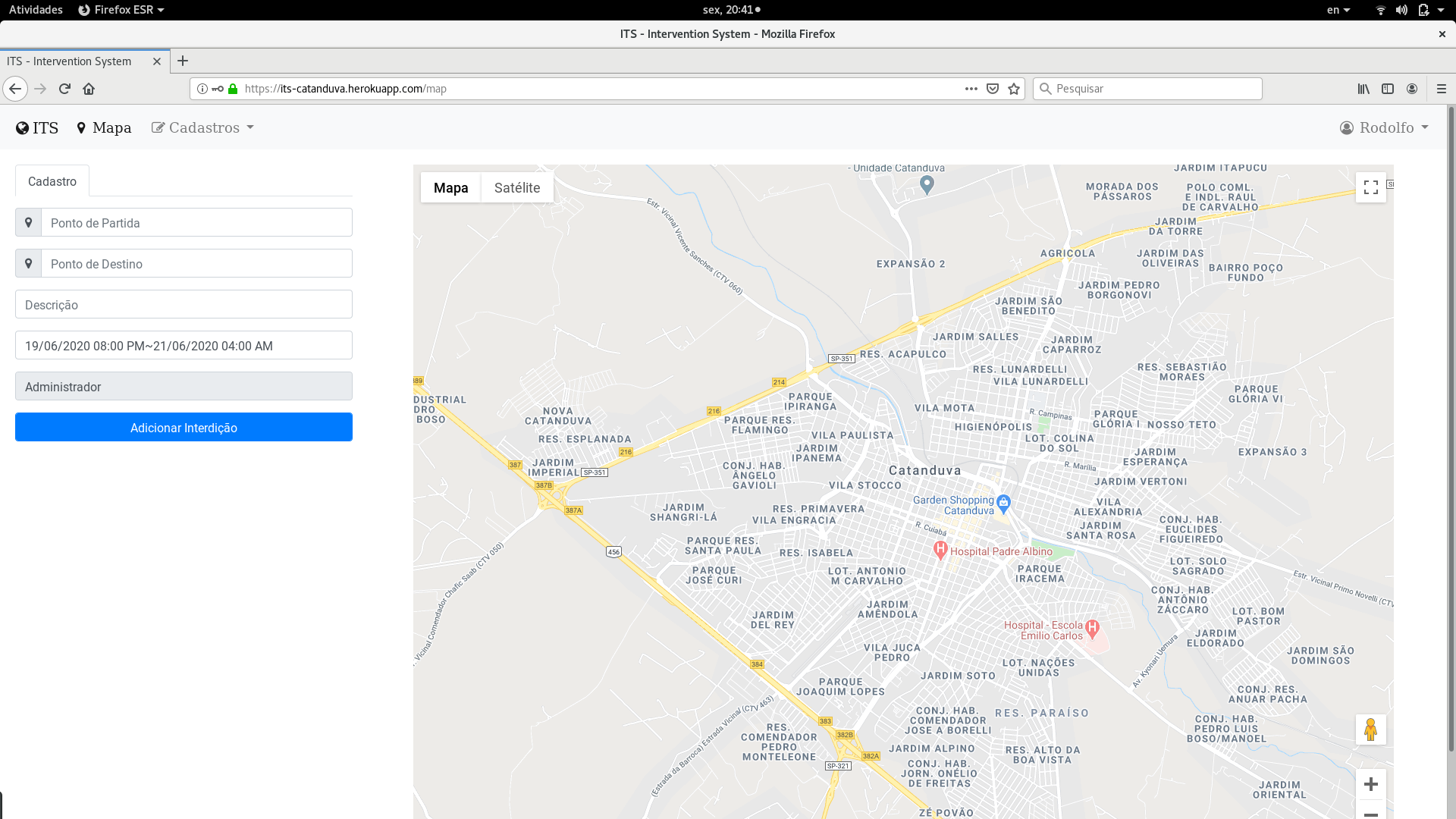 System developed by students of the System Analysis and Development course at Campus Catanduva under the supervision of professors Douglas Dias Lieira, Marco Antônio Colombo da Silva, Luiz Hideo Vasconcelos Nakamura and Rodolfo Ipolito Meneguette, which allows the registration, control and monitoring of restricted routes . Through a registered user, it is possible to insert prohibited routes, activate the interdictions and view the routes by other users. In this way, the software seeks to optimize vehicle traffic on the roads, reducing congestion, the time the user is stopped in traffic and other consequences caused by congestion, such as CO2 emissions.

For Rodolfo Meneguette, one of the software's differentials in relation to services such as Google Maps and Waze is the reduction of the time that the emergency preparedness and response teams spend to attend to an occurrence, allowing SAMU and the firefighters to arrive more quickly. quick to the site.

The software is already in the process of formalizing technology transfer and is being used by the City of Catanduva, according to news from the municipality's portal:  http://www.catanduva.sp.gov.br/2020/01/20/aplicativo-alerta-interdicoes-no-transito-a-orgaos-de-emergencia/