The student is going to study neuroscience in the USA; the challenge now is to raise resources for housing and food 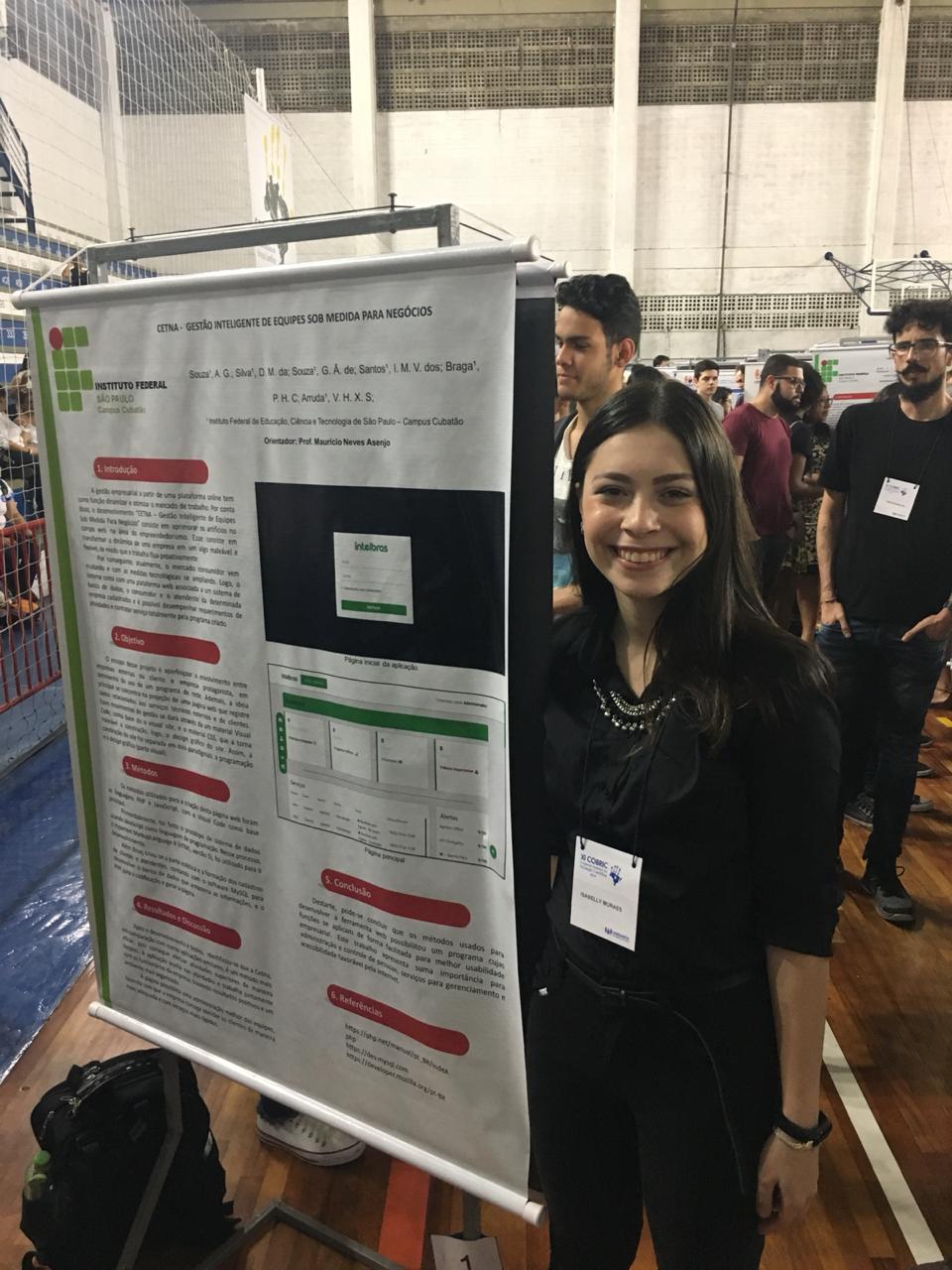 Have you thought about being approved at seven international universities? The feat seems difficult, but that is exactly what Isabelly Moraes Veríssimo dos Santos achieved. The former student of the technician integrated to high school in Informatics at the Campus Cubatão is now a freshman in the neuroscience degree at Nova Southeastern University (NSU), located in Florida. Among the six “dispensed” institutions, five are also in the United States, and one, in Australia.

Isabelly's interest in studying abroad came in the middle of last year, when she was still in high school. At the time, he hired a professional who offered mentoring in international opportunities, and he drew his attention to this possibility. “Before that, I never wanted to study abroad, I always valued the resources of Brazil, Brazil itself, and the science that is done here. Studying abroad was not a dream, it was not a goal of life ”, he says.

But during mentoring, he learned a lot about graduation, master's, doctorate and scholarships abroad, and started to think about it. What contributed a lot to the decision to apply for vacancies in other countries was the fact that Brazil does not have a structured university with a course aimed directly at neuroscience. So, if she stayed in the country, Isabelly would have to travel a much longer way to become a neuroscientist. She explains that she would first have to study medicine, then specialize in neurology, and only then specialize in neuroscience. The student recalls that UFABC even offers the course, but not with full focus on the topic.

Another factor that weighed in Isabelly's choice was the lack of incentive from the Brazilian government for research and researchers. “I think that in Brazil we have so much potential to do science, I was amazed with so many incredible people, with potential, in my room at the IF; on the other hand, government recognition and investment are lacking. There is a lot to show, but there is no incentive ”, he says. For her, it is still very difficult to have a voice as a student and as a scientist in Brazil, “and when you are a woman it is even more difficult to have a voice, you have to shout more”. Considering all this, Isabelly believes that having a training at a more reputable university and focused entirely on the chosen area will make it easier for her to have a voice in science, even to try to show the reality that scientists are living here in Brazil.

To guarantee international approvals, Isabelly started preparing in June 2019. She paid for mentoring with the money from the internship she was doing and gave up her frequent social life with friends and family. One of the major obstacles faced, she said, was finding information on how to get a scholarship. The student says that this information is very elitist, with a small privileged group that already knows all the ways. In this sense, the support of mentoring was essential to help her find the necessary information, which are all very hidden.

The NSU vacancy came after a lot of effort. Isabelly had to do the SAT (equivalent to Enem) and Toefl, and write a personal letter, which required a detailed description of her extracurricular activities, including the description of her parents' condition (what they do, their life trajectory). The student says that there were many trials too: for example, on the day she went to take the SAT in Piracibaca, it was a well-known family who took her to the test site in a simple car, and this generated judging looks from other students who were there to take the test - like "what is this girl doing here?".

Isabelly was approved at SNU on a merit scholarship, which guarantees her resources of around US $ 16 thousand per year, which is enough to cover a good part of the annual graduation costs. On the other hand, there is still a lack of resources to cover housing and food costs. With the dollar on the rise and without being able to count on her parents to guarantee the resources, the student created a virtual kitty to raise the money. She says she needs about 50 thousand reais to stay out for a year. Having that money available is even one of the requirements of the American consulate for granting a student visa. 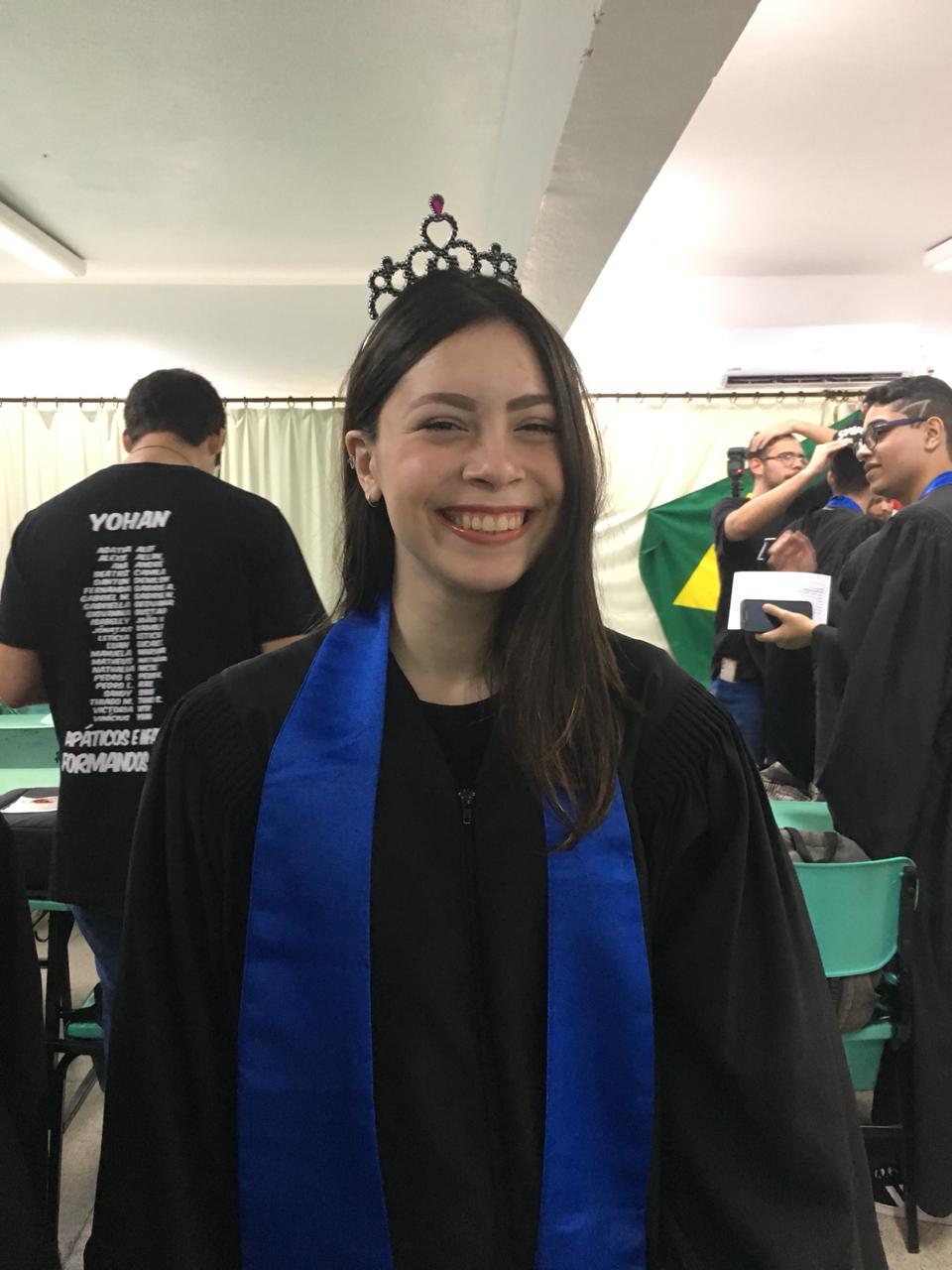 Isabelly entered the IFSP as a public school quotaholder and attended all high school at the institution. According to her, this school trajectory was very important to have the social awareness that she has today. The student says that she arrived at the IF very crudely in terms of content: “in the first year I was very afraid, I thought I was going to fail, because it was much more difficult than the previous school, and I didn't have a very strong base”. Today she analyzes that all the academic support she received was important to understand her own experience and the things she has been through.

For Isabelly, the IFSP was essential to get here. At the Institute he says he met extraordinary people, from the most varied beliefs and cultures, which provided a great exchange. “Most students who are there choose their profession thinking about making a change in society, making a difference for someone and being an improvement agent in the country.” If, on the one hand, she believes that there is still a lack of psychological support in the school, on the other hand, she guarantees that the Institute is full of incredible teachers, personally and professionally, who are very welcoming. “I always felt that the IF was where it should be, when it should be. It was a second home for a long time. ”

The need to feel at home weighed again on Isabelly's choice among the universities where she was approved. She says she analyzed the cost / benefit ratio, considering the quality of teaching and monetary requirements. He opted for SNU, a college, in his words, well structured and very welcoming. “All the people from there at the university were very welcoming, they called to find out about my conditions; it was a college with which I identified a lot. ”