Cinedebate brings guest Yzalú this Friday, the 22nd, at 13:30 pm

Rapper Yzalú, protagonist of the documentary Yzalú - Rap, Feminism and Negritude, will participate in the debate; access here 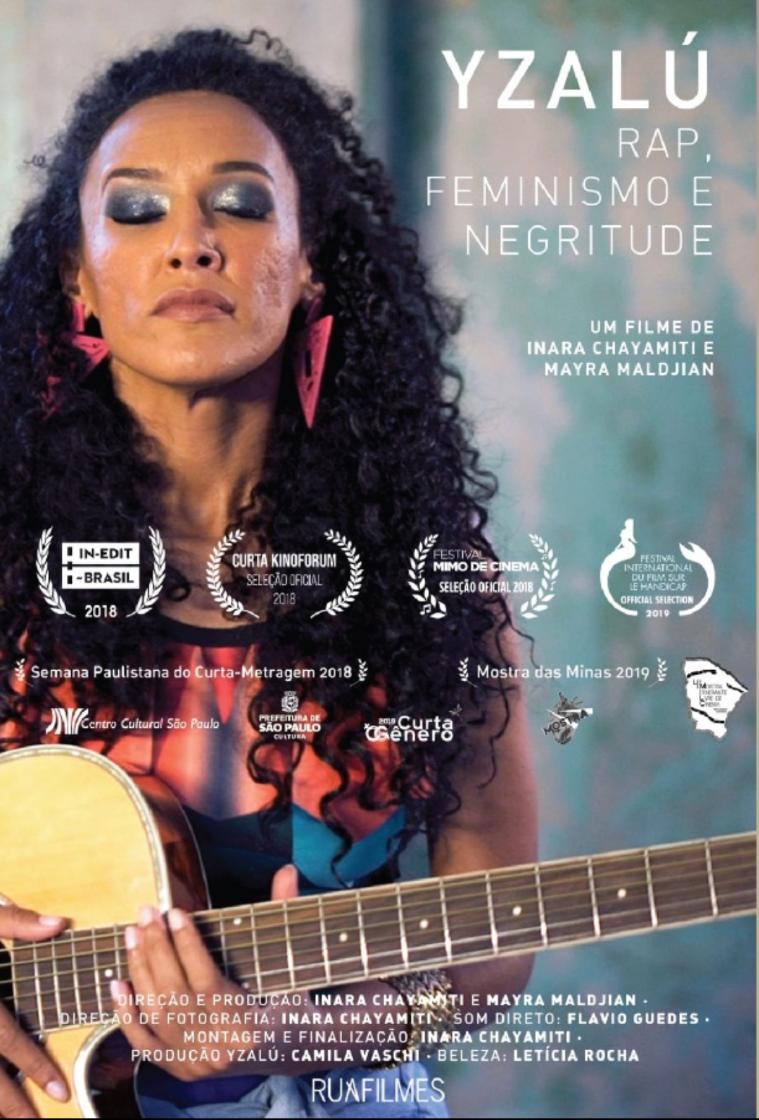 The next session of Cinedebate live will show the documentary Yzalú - Rap, Feminismo and Negritude. The discussions will be attended by the film's protagonist, the peripheral black music Luiza Yara Lopes Silva, at Yzalú, on May 22, at 13:30 pm.

The debate participants will be able to follow the simultaneous translation in pounds, which will be performed by the servers of the IFSP President Epitácio Campus, Isabela Marinho and Priscila Paixão.

The discussion will count on the mediation of Professor Monique Reis, also from the Câmpus Presidente Epitácio.

Directed by Inara Chayamiti and Mayra Maldjian, in addition to Yzalú, the documentary shows how racism, machismo and classism affected the protagonist's life.

Remembering that the short film is not shown at the time of the debate, so those who have not yet watched and want to participate in the discussions can access it beforehand at the available link here. Cinedebate Live will be shown by IFSP YouTube channel. Access here.

IFSP's Dean of Extension (PRX) is promoting a virtual chat with directors of short and feature films, through Cinedebate Live. Conversations take place every Friday. Each week an IFSP teacher will be invited to present the live.

According to Priscila Aquino, coordinator of socio-cultural actions at PRX, the activity aims to bring IFSP students closer to the audiovisual activities that the provost has been promoting since 2017, in partnership with the Festival Entretodos. She stressed that this quarantine period is a favorable time to discuss films and open dialogues, since audiovisual works are being so sought after in these days of isolation.

According to Priscila, Cinedebate Live can also collaborate with students and public servants who want to submit short films to the II Festival of Short Films of Citizenship and Human Rights of the IFSP, which is open until June 22. know more here.