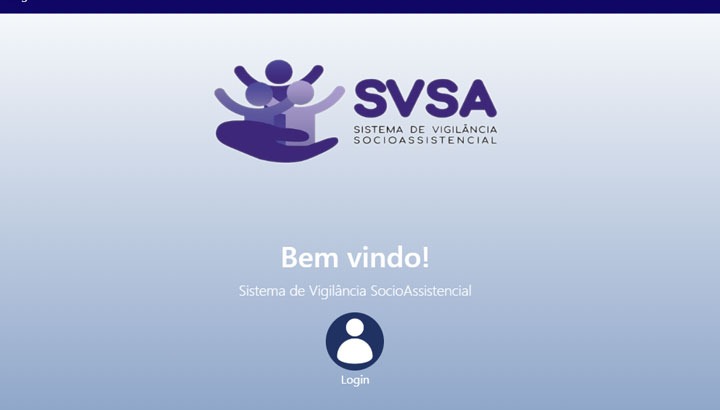 The IFSP and the Secretariat for Social Action and Citizenship (Sasc) of the Municipality of the Tourist Resort of Salto signed the instrument of recognition of obligations and rights on the software Social Assistance Surveillance System (SVSA), which, in addition to ensuring co-ownership of the web system, formalizes the transfer of technology for use by Sasc.

The software was developed by students of the Technology in Systems Analysis and Development course at Campus Salto, under the coordination of Professor Edson Murakami. According to the coordinator, initially a cooperation agreement was made between IFSP and the city of Salto, creating an extension project for the development of the software. The development process started in September 2016, and in January 2019 all units in the Reference Center for Social Assistance (Cras) in Salto were already using the system.

The software implemented solutions that allow professionals and managers of the municipality's Social Assistance Policy to carry out, quickly, accurately and with quality, protective actions for vulnerable referenced users or those at risk and the monitoring of the actions of the care units for assist the Social Assistance Surveillance sector in decision making. According to Professor Murakami, the implementation of the SVSA allowed the assistance in the Cras of the municipality to gain much more agility, allowing the municipal secretariat a centralized management, since all the information is released in a web system with a centralized database.

The Secretary of Social Action and Citizenship of Salto, José Carlos Grigoletto, affirmed that the system has made a lot of difference, since the surveillance service is essential for the efficiency of the secretariat. Under the instrument signed today, the IFSP can license the technology to other municipalities. According to Edson Murakami, licensing is in progress for the prefecture of Itapetininga, and three other municipalities in the Sorocaba region have declared interest.