IFSP Rectorate holds round of meetings to deal with PECs

The Rectory organized an action to send representatives to almost all units of the IFSP.

As a way of offering support and information to the 36 campuses in their planning activities, the IFSP rectory organized an action to send representatives to almost all units. Among the topics addressed at the meetings are Provisional Measure 914/2019, the Constitution Amendment Projects known as Emergency, Public Funds and Federative Pact. These make up the so-called Plano Brasil Mais, of the Federal Government.

“It was an important moment in dialoguing with administrators and teachers, as the proposals in process directly impact everyone's lives”, explained the dean, Eduardo Modena, who was in the city of Campos do Jordão and Jacareí giving the presentation. 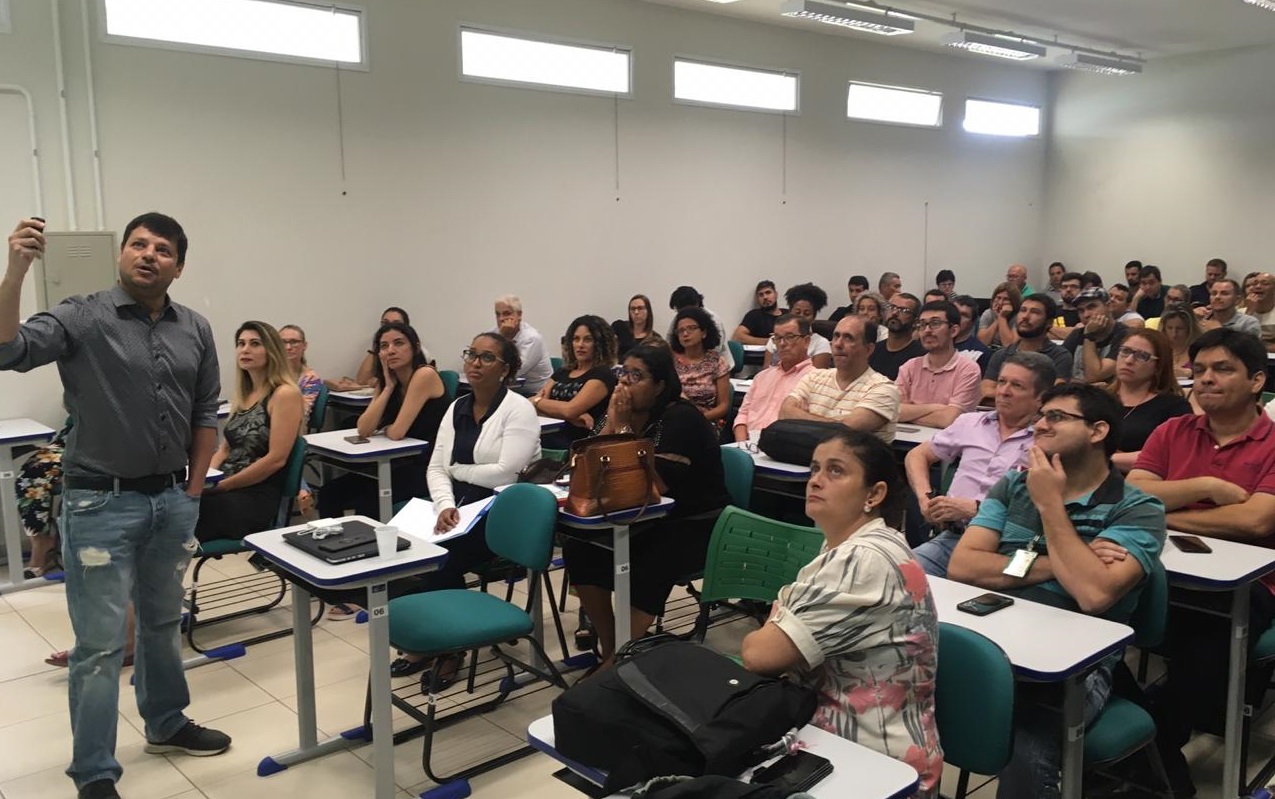 On February 18th and 19th, the IFSP rector will debate the theme in Brasilia, during a meeting of the National Council of Institutions of the Federal Network of Professional, Scientific and Technological Education (Conif). According to the rectory, the action was extremely positive , because it provided the units with information that directly affects the planning of two actions in the year. A meeting is scheduled for the 12th, with the same themes, with the civil servants who work in the rectory. The topic will also be discussed with the campus directors on the 14th, when there will be a meeting of the College of Directors (Coldir), in Campinas. With the members of the Superior Council (Consup (Superior Council)), the topic will be discussed on the 20th, in an extraordinary meeting. 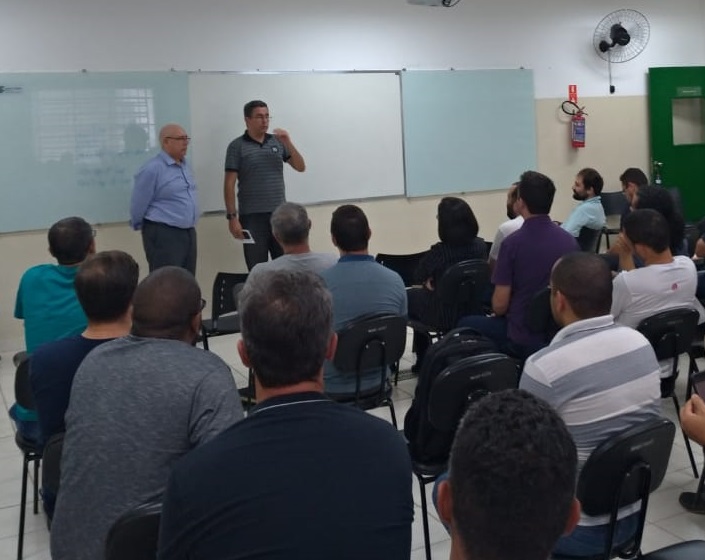 "Given the enormous importance of the proposed changes in the PECs, we are mobilizing across the country, and in various entities, so that we can present the implications to federal institutions to the National Congress," explained Modena.

In the meetings with the servers in the campuses, the rectory team presented the Annual Budget Law (LOA) and its news for 2020. In the budget part, it was established that 60% of the funds from the IFSP were sent, 40% of which was retained in a known budget figure. like TOMO II. According to the direction of the Institute, the measure is worrisome, as it greatly reduces resources and still reaches the salaries of civil servants through TOMO II. The percentage of 40% of the funds will only come to the Institute after approval by Congress, in August of that year.

PEC Emergency No. 186/2019, deals, among other things, with the so-called Golden Rule, in which mandatory expenses (in this case payroll), plus discretionary expenses (operation of the public machine) cannot exceed the collection. In the application of the Golden Rule, the proposal foresees that there will be no more promotions for civil servants, prohibits the execution of public tenders and creation of positions, reduces the workload of employees by up to 25% and the salaries in the same proportion, prohibits expansion and concession benefits and if there is a surplus in collection, it will be used to pay the public debt.

Another Government proposal, pending in Congress, is the PEC of Public Funds (187/2019). Among other actions, it aims to end some funds that today raise funds that are passed on to Education. Among those announced by the Government are: Fund for the Development of Professional Maritime Education, the Guarantee Fund for the Promotion of Competitiveness and the Special Training and Development Fund and, also, the extinction of the Telecommunications Services Universalization Fund (Fust). All are linked to C, T & I (Communications, Technology and Information).

The other measure of the Federal Government is the so-called PEC of the Federative Pact (188/2019). This action aims to unify the mandatory percentage today for the Union, states and municipalities to be applied in Health and Education. In current legislation, states and municipalities are obliged to use 25% of the revenue collected from taxes with education, for the Union this share is 18%. For Health, the states the value is 12% of the revenue and for municipalities it is 15%. With the PEC, there will be a percentage to be applied, but the amount in each of the areas will be defined by the manager and no longer by force of law.