IFSP and institutions linked to education and science discuss MP 914

Institutions met to evaluate and discuss the Future-se Program and MP 914/19.

IFSP and other institutions linked to education and science met at the headquarters of the Brazilian Society for the Progress of Science (SBPC), on January 22, to evaluate and discuss the Future-se project and the Provisional Measure (MP) No. 914/19, which alters the process of choosing the heads of federal educational institutions. 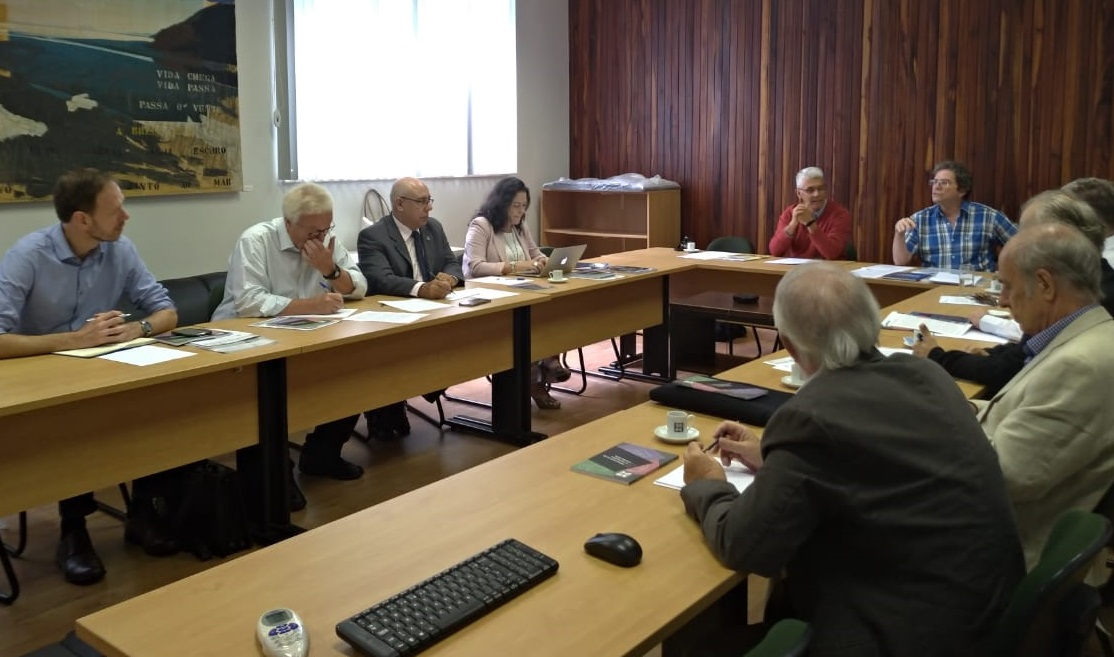 The participating entities agreed that both federal government initiatives are an affront to university autonomy, guaranteed by article 207 of the Federal Constitution.

In relation to MP 914, the entities endorsed the SBPC note and decided to suggest a meeting of Andifes, Conif and SBPC with the presidents of the Chamber of Deputies, Rodrigo Maia, and of the Senate, Davi Alcolumbre, to claim its return to the Executive, since the requirements of relevance and urgency needed to provisional measures are not justified in this case.

As for Future-se, it was decided that the legal and legislative measures will only be discussed when the bill is sent to Congress.

In addition to the IFSP, represented on the occasion by the rector, Eduardo Modena, and the advisor to the rector, Newton Lima, participated in the meeting UFRJ, UNB, Unicamp, Unifesp, UFABC, SBPC and Anped.