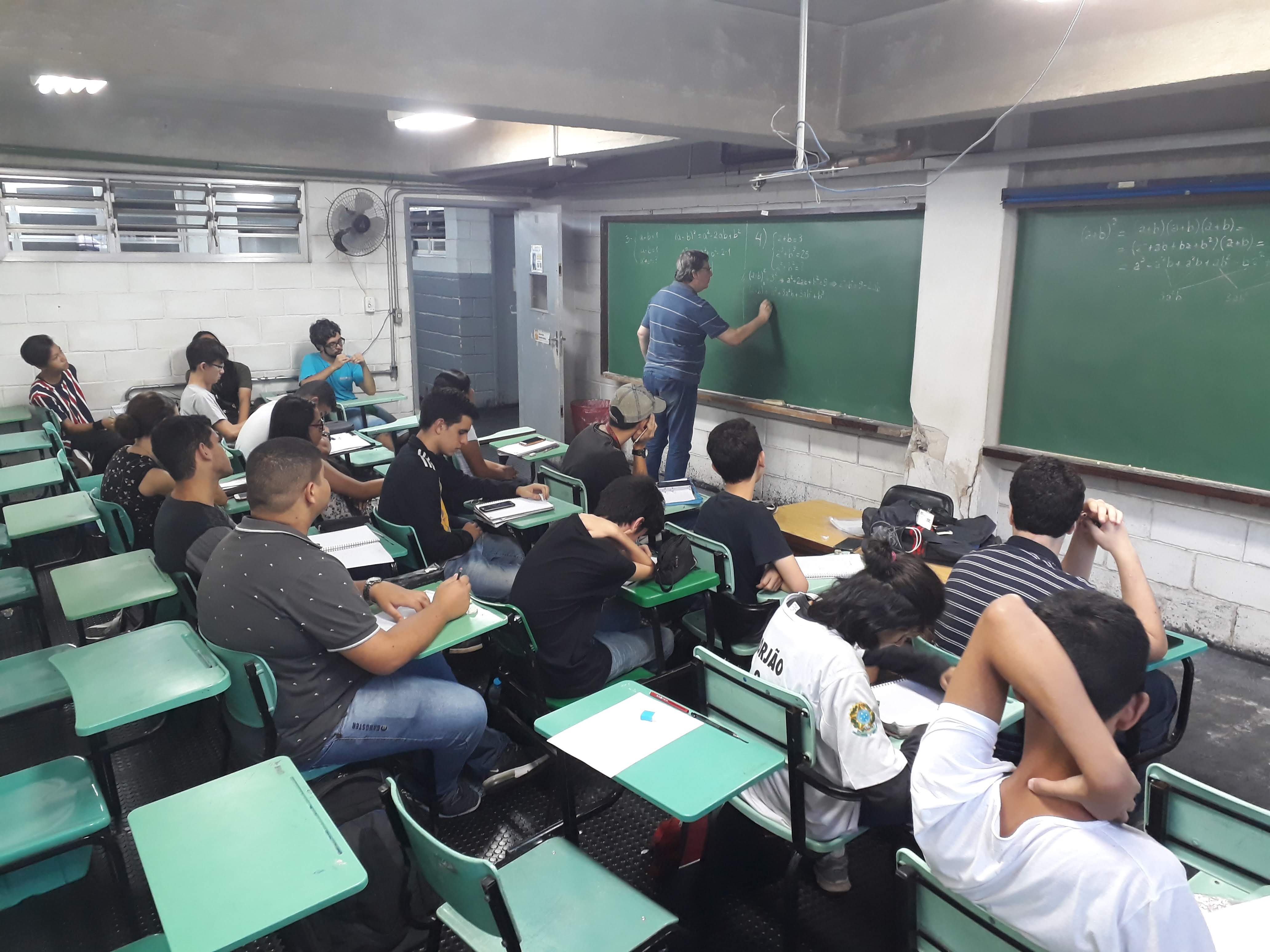 Students from technical courses integrated to the High School of the IFSP were awarded gold, silver, bronze medals and an honorable mention, at the 15th edition of the Brazilian Mathematics Olympiad of Public Schools (OBMEP 2019). The result was announced on December 3, and the award ceremony will take place in 2020, at a date to be defined.

The students won 60 medals, five of which were gold, 22 silver and 33 bronze. In addition, several honorable mentions were also won. (Check the complete list of winners). The IFSP achieved, among public schools, the first place in the state of São Paulo and was also in fourth place in the national classification.

Created in 2005 with the objective of popularizing the teaching of Mathematics among elementary and high school students, this year OBMEP registered a new record for enrolled schools, with a total of 54.831 institutions, covering 99,71% of the municipalities across the country . The total number of students enrolled was 18.158.775 students from elementary and high school, from 49.002 public schools and 5.829 private schools.

This year, the students of Câmpus São Paulo prepare themselves by participating in the teaching project "Classes of Mathematics Olympiad", coordinated by professors Emiliano Augusto Chagas and Felipe Marcos Pinto, from the Department of Sciences and Mathematics of the campus (DCM / SPO), counting with the participation of students in the Mathematics Degree course at the campus, who acted as volunteers, teaching classes in the project.

The project consisted of training for mathematics competitions, which raise the level of learning of the participants, in addition to increasing the institution's prestige. Specific materials were produced, based on a question bank from previous Olympics, with classes given during the week on campus focused on the four major areas of mathematics: combinatorics, geometry, algebra and arithmetic.

Up to 70 students participated in the project, 50 of which were classified in the OBMEP phases.

According to Professor Emiliano Chagas, project coordinator, there was an evolution in the participation of IFSP students. "This teaching project brought a very good result to our institution, last year we had only six medalists and in that year nineteen," he said, stressing, although the greatest result is the involvement of students in these teaching projects and scientific competitions. "The cultural and scientific Olympics are games without losers, more important than the awards was the dedication of the entire team: the scholarship holder, the volunteers and our students," reported Chagas.

"The medals and awards will one day remain in the memory and in the past, but all the determination of our team in this project will be part of the present and the future of our graduates and high school students to face their next big challenges", he declared.