Araraquara was the stage, on the 14th of December 15th, of the 1st Meeting of Students of the IFSP Women Program. The idea of ​​the Meeting was to promote integration among the participants of the Program. It was also a time to encourage the socialization of the experiences of these women, says the coordinator of Women at the IFSP, Elaine Raimundo. 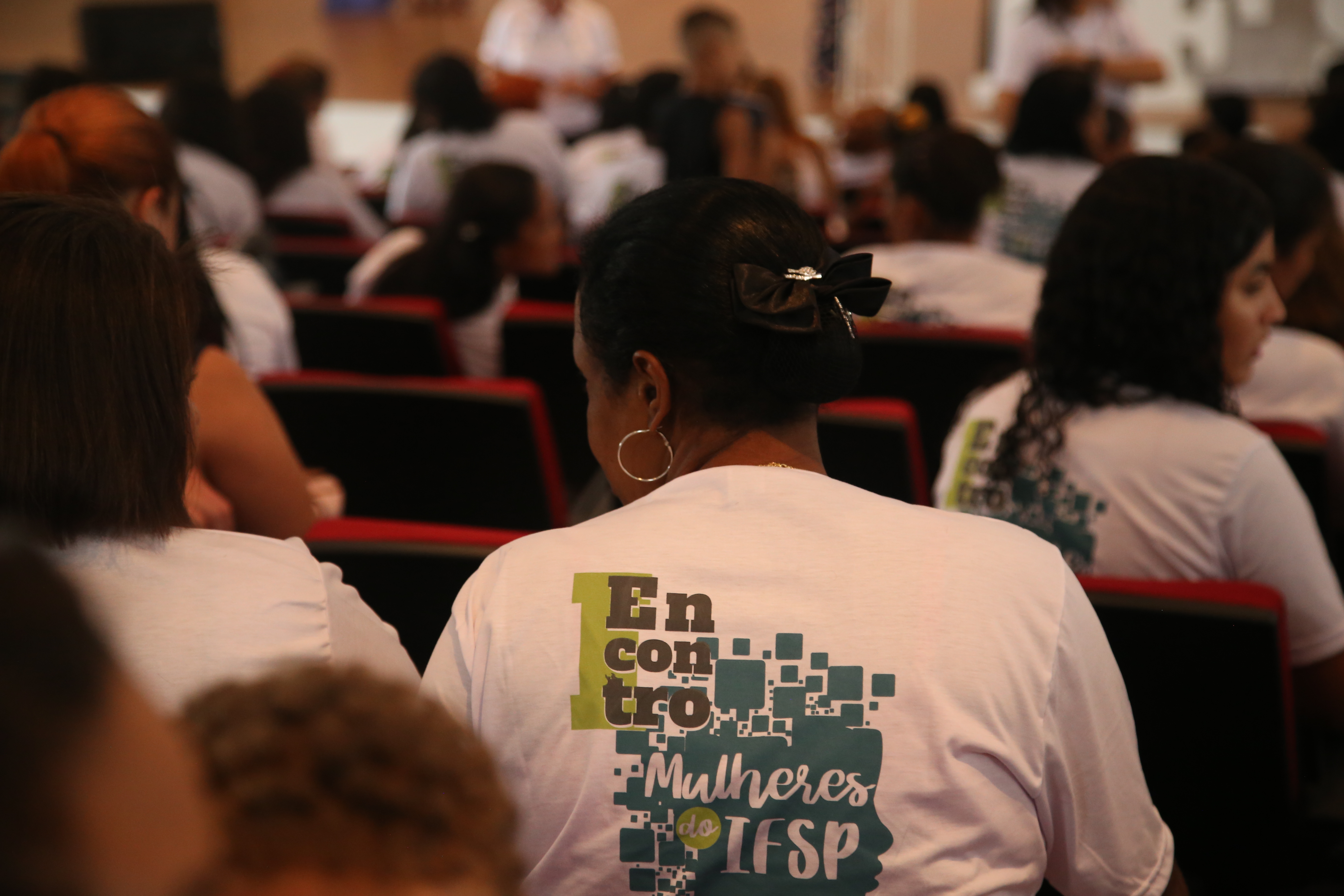 During the event, they were able to participate in workshops that addressed topics such as the identity of women and the possibilities of insertion in the world of work, considering the principles of solidarity economy. They also attended a lecture by Miriam Nobre, from the Sempreviva Feminist Organization (SOF), who spoke about the possibilities of creating spaces for training and knowledge production, the recognition of the work done by women and the expansion of the conditions of choice for the construction of a solidary process that aims to establish a new perspective on quality of life.

On the first day, the participants received certificates of participation in the Program, which aims to qualify women from urban and rural regions residing in the intermediation of the Institute's campuses, in addition to offering citizen training, aimed at combating violence and gender inequalities. . The certification ceremony was attended by the Dean of Extension, Wilson Matos, the state deputy Márcia Lia (PT), the acting director of the Campus Araraquara, Mauro De Lucca, and the program coordinator, Elaine Raimundo. The IFSP Choir led the cultural presentation.

A space for the child audience made all the difference in the two days of the event. According to Elaine, this space was what enabled the participation of many of the women, since most of them would not have anyone to leave their children with. About 60 children up to 12 years old participated in the recreational activities, which were on account of the students of the technical course in Leisure at Câmpus Avaré.

Passing through the Meeting, the dean, Eduardo Modena, and the dean of Administration, Silmário dos Santos, insisted on reinforcing the importance of the IFSP Women Program and guaranteed that the current management is committed to ensuring its continuity. Currently, the Araraquara, Avaré, Boituva, Bragança Paulista, Capivari, Cubatão, Guarulhos, Guarulhos, Hortolândia, Matão, Pirituba, Tupã and Votuporanga campuses participate in the Program.

The closing speech of the event was made by the Dean of Extension, who thanked all participants and especially the supporters of the meeting: Coopemesp, Union of Chemicals of São Paulo and Sinasefe. 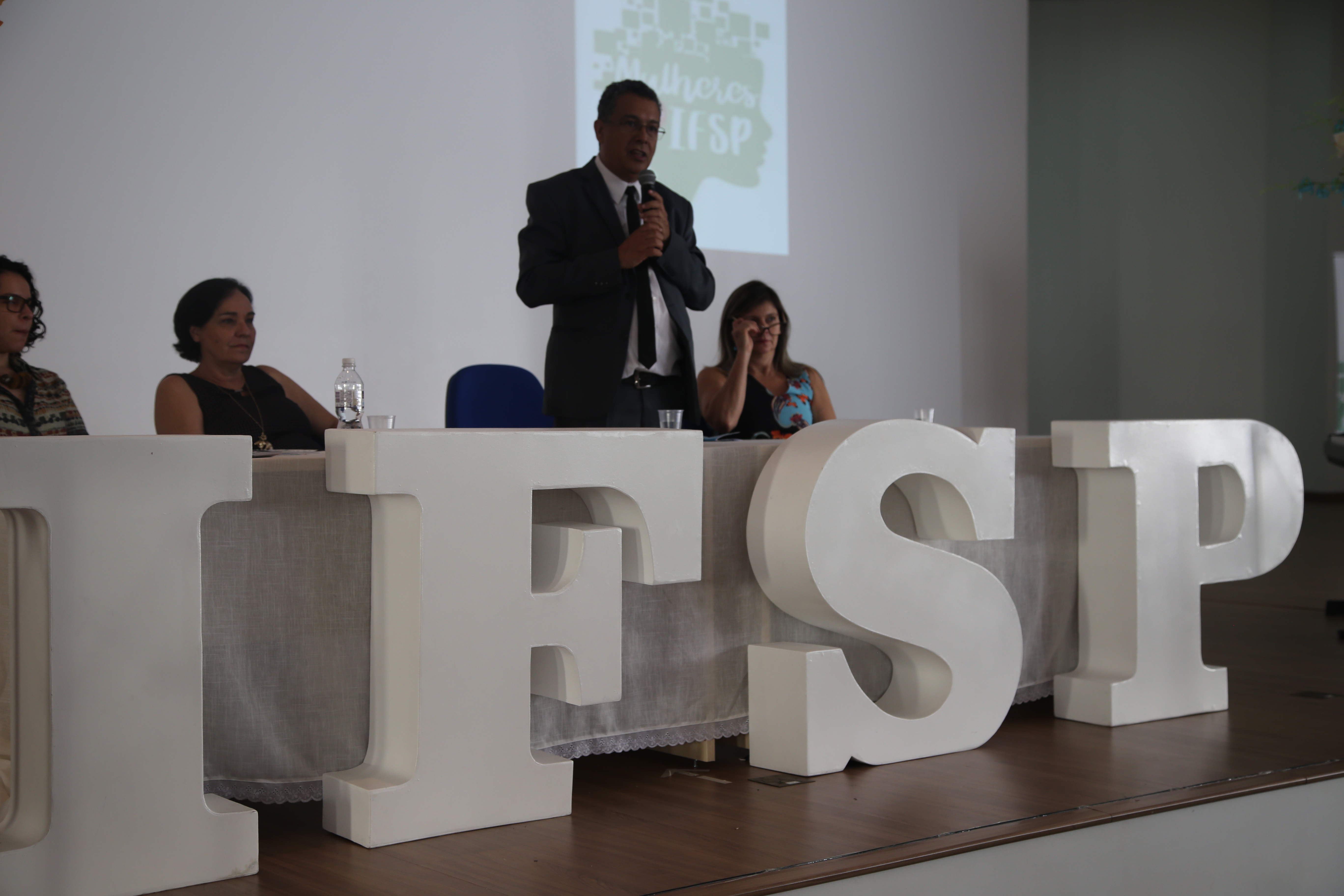