Competition was held on Friday (08) and had the participation of students from 21 campuses. In 2020, TRIF will be hosted by the Avaré campus. 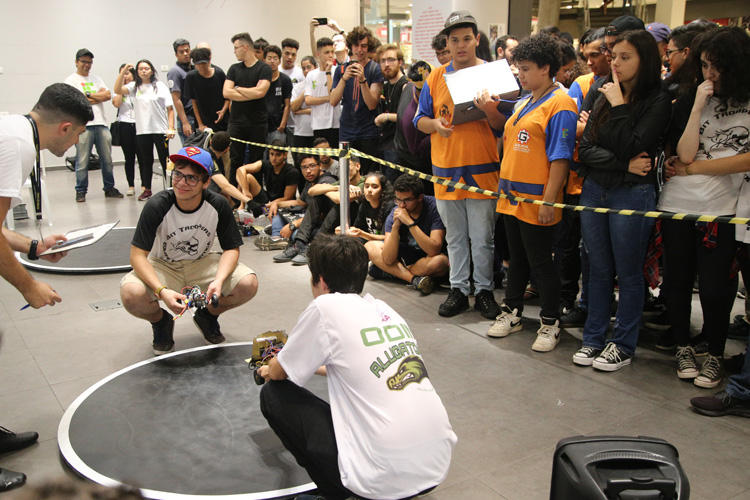 This Friday, November 08, the 4th edition of the IFSP Robotics Tournament (TRIF) was held. In this the competition had a record participation of campuses, 21 in total. A total of 209 students participated, divided into 58 teams.

The competition was played in four modalities: 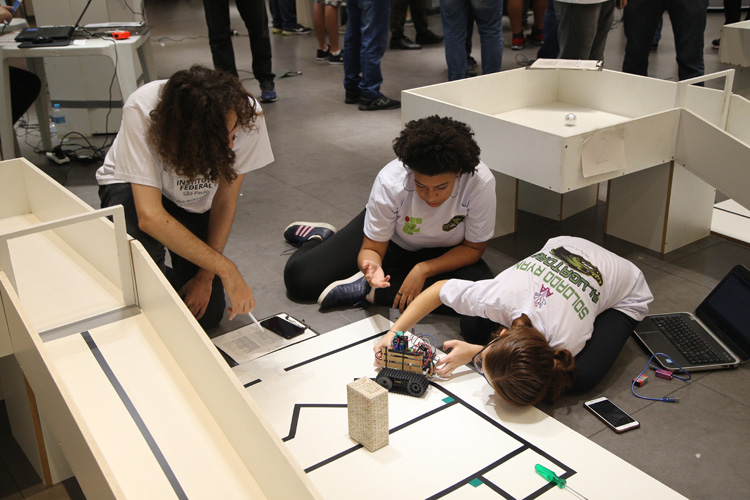 Search and Rescue - The only modality in which only students from technical courses participate and which follow the molds of Brazilian Robotics Olympics (OBR). Nine teams competed in this modality. The winning team was GERSE Resgate, from Câmpus Guarulhos, formed by students Nicolly Pereira, Maria Julia Braz, Danielle Soares and Maike Martins, all from the Mechatronics Integrated Technical Course. The girls said that they had already participated in an OBR and TRIF last year, which they consider to have brought more experience to the group and helped them to win first place. Maike, who participates for the first time in a robotics competition, will take the victory as baggage for the 2020 OBR.

Line Follower - Modality that had the largest number of teams in the dispute, 18 in total. The winners were students Bruno Carravieri, Pedro Henrique and Wellington Pereira, a member of the GRIF RGT Robotics Group, of the Campus Registration. Two other teams in this group won the modalities Controlled Robot Sumo e Autonomous Robot Sumo.

Na Controlled Robot Sumo the winning team consists of students Gustavo Portela, Pedro Oyagawa and Caio Bittencourt. In total, 16 teams participated in the dispute in this modality. THE Autonomous Robot Sumo it was disputed by 15 teams and the great champion is composed by the students Enzo Tamada, Letícia Santos, Marta Lopes and Mel Rocha. 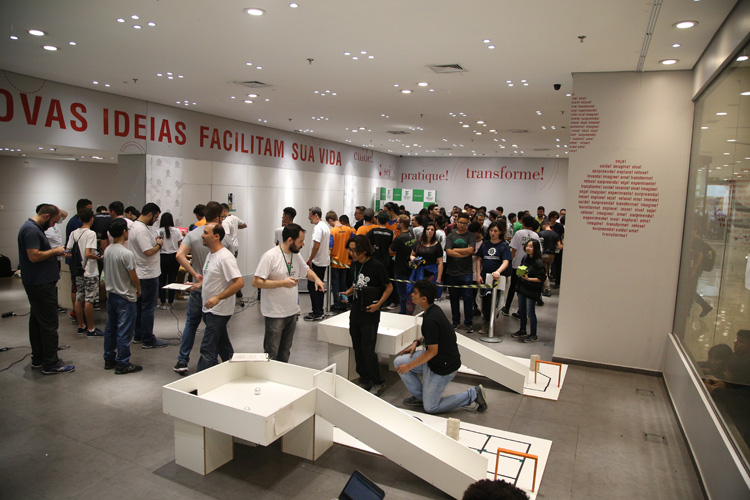 IFSP Research Dean Eder Saconni stated that actions such as the Robotics Tournament are very important, as they serve to apply knowledge and favor the development of new skills. “In an event like this, they can apply a lot of what they have learned, in a way that may never have been possible in the classroom. Not to mention what they learn, such as teamwork, problem solving ... we were very happy to be able to carry out the TRIF and have such a positive result, with a large number of teams competing at a high level ”, he said.

The IFSP rector, Eduardo Modena, highlighted the expressive participation of the campuses in the competition and praised the commitment of students and teachers who challenged themselves and did well in the 4th TRIF, as well as the pro-rectors of the Institute, who in a joint effort made it possible to holding of the event. Modena participated in the draw where the campus that will host the Tournament in 2020 was chosen. The Campus Avaré, Suzano and Votuporanga had applied to host and the campus chosen was Avaré.