Inauguration took place this Tuesday (05th), at the São Paulo Campus. The Center houses a large collection that testifies to the paths taken by the Institute in 110 years of activities. 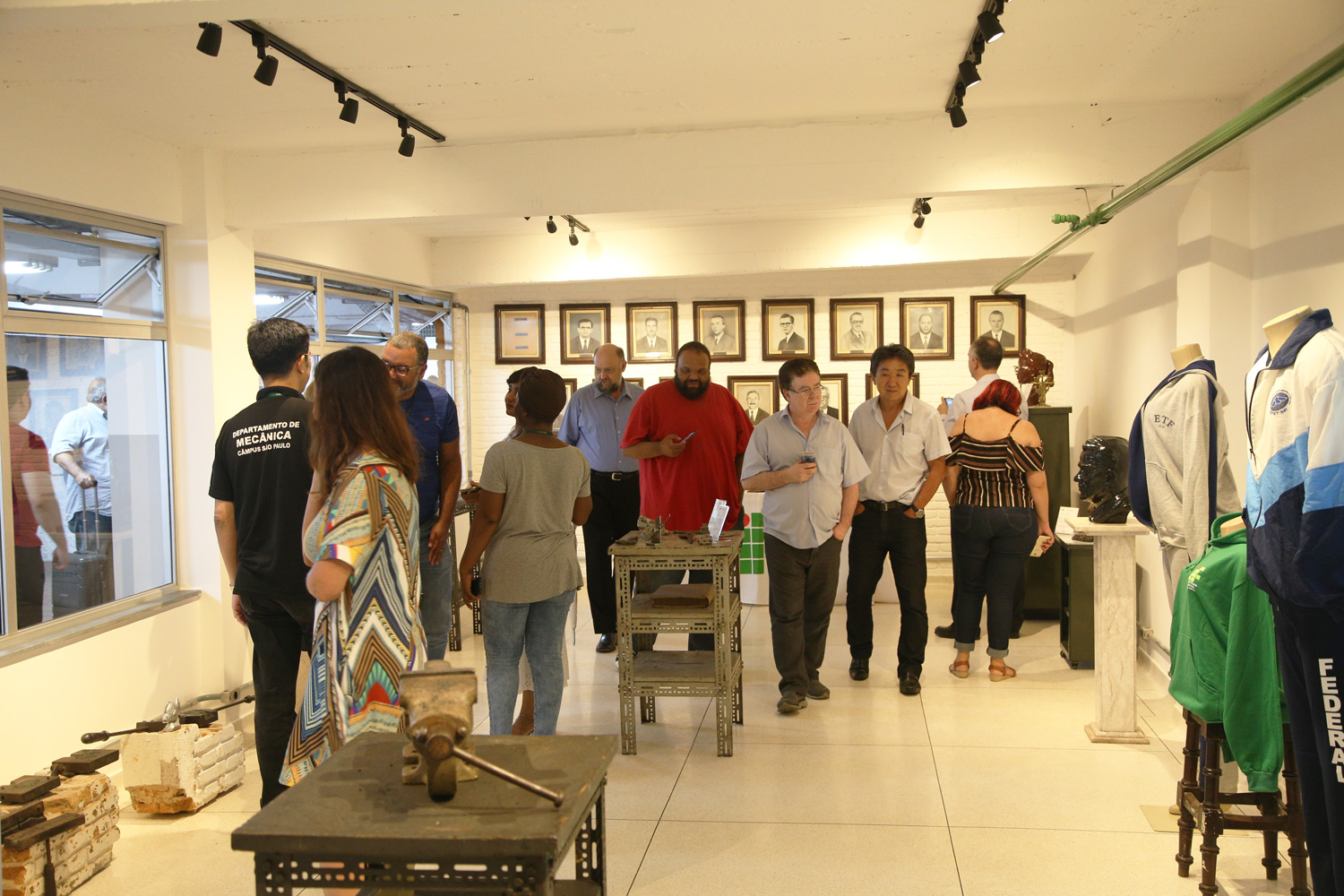 The IFSP Memory Center - Professor Benedito Ananias da Silva was inaugurated on Tuesday, November 05th. The rector Eduardo Modena, the general director of the São Paulo Campus, Luiz Claudio de Matos Lima Junior, and several managers who are part of the Institute's history were present at the inauguration.

The Memory Center began to be structured in 2016, when the Documentation and Memory Coordination (CDM) of the Campus São Paulo was created. According to coordinator Alba Fernanda Oliveira Brito, the Center houses a large collection that testifies to the paths taken by the Institute in these 110 years of activities aimed at professional education. The organization of this material (audiovisual, bibliographic, cartographic, electronic, filmographic, iconographic, micrographic, textual and three-dimensional) aims at keeping, preserving, preserving, making available and disseminating the history and memory of the IFSP. 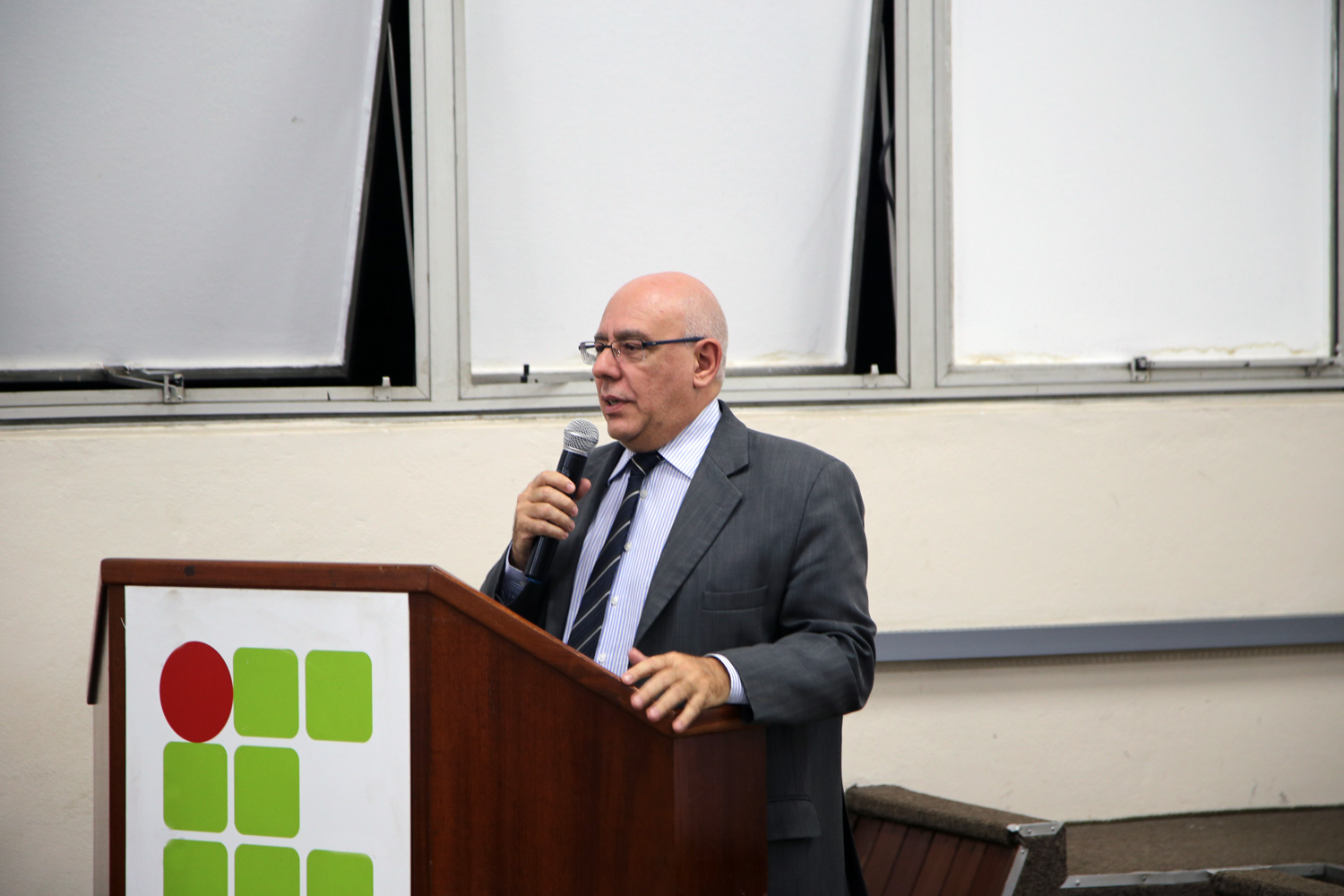 When talking about the Center, which houses not only a physical collection, but the educational memory, and the Institution's individual and collective social identity, Rector Modena said he was moved. “It is a privilege to be able to participate in this moment. As a former student who has returned and helps to build this Institute, which is a reference in the country, I feel privileged. I do not pretend to compare myself to Newton, but, like him, I can say that I only went so far because I climbed on the shoulders of giants. Today's IFSP is the result and continuation of the work of many who have done their best for this institution, ”he said.

"Today's IFSP is the result and continuation of the work of many who have done their best for this institution." Eduardo Modena.

The general director of the São Paulo Campus, Luiz Claudio de Matos Lima Junior, also a former student of the Institute, said that one of the things he is most proud of is having studied here and then having returned and become a co-worker and friend of the students. his former teachers. He praised the work of the Documentation and Memory Coordination (CDM) and stated that the Center gathers not only the memories of the IFSP, but the history of the people who passed through it since the School of Apprentices and Craftsmen, in 1909, until today.

Former managers also commented on the importance of the inauguration of the IFSP Memory Center. Professor Garabed Kenchian, who served as general director of the then CEFET (position currently held by the rector), from 2001 to 2008, stated that this is a milestone for the Institute, as it guarantees the preservation of the history and memory of a centennial institution , built by several hands, in favor of the most needy.

Francisco Gabriel Capuano, who was director of the Headquarters Unit (now Câmpus São Paulo) between 2002 and 2005 and who has held various positions at the Institute, said that for him the IFSP is more than an educational institution, it is a school of life. “Here I made a lot of friends, I learned to be a manager and I have memories that I will always take with me. I think it is very important to unite and preserve the Federal's memory, ”he said.

The IFSP Memory Center is located at the Campus São Paulo, at Rua Pedro Vicente, 625 - Canindé - São Paulo. More information and contacts are available on the CDM page: https://spo.ifsp.edu.br/cdm 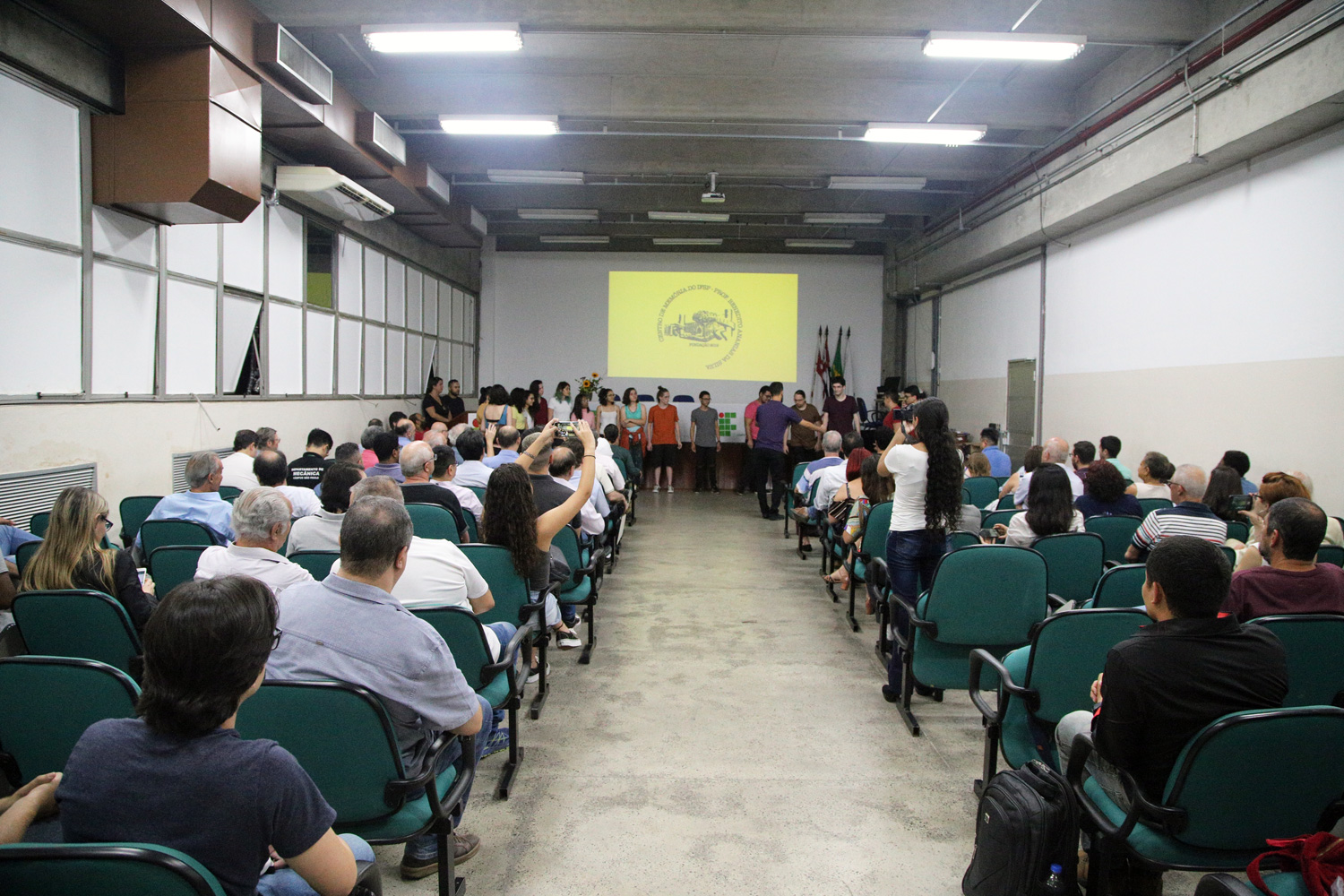