Campus also hosted the Treasury Management course given to directors of the Institute. 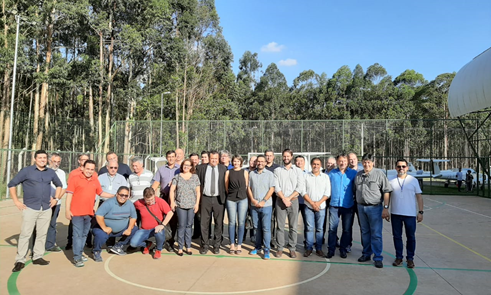 The IFSP inaugurated two important works in the last week. On November 01, Câmpus São Carlos officially received a new block of classrooms and a sports court. The inaugurations were attended by the IFSP Pro-Rector of Administration, Silmário Batista dos Santos, who represented the rector Eduardo Modena, and most of the general directors of the Institute, who were on campus participating in the Meeting of the College of Directors. 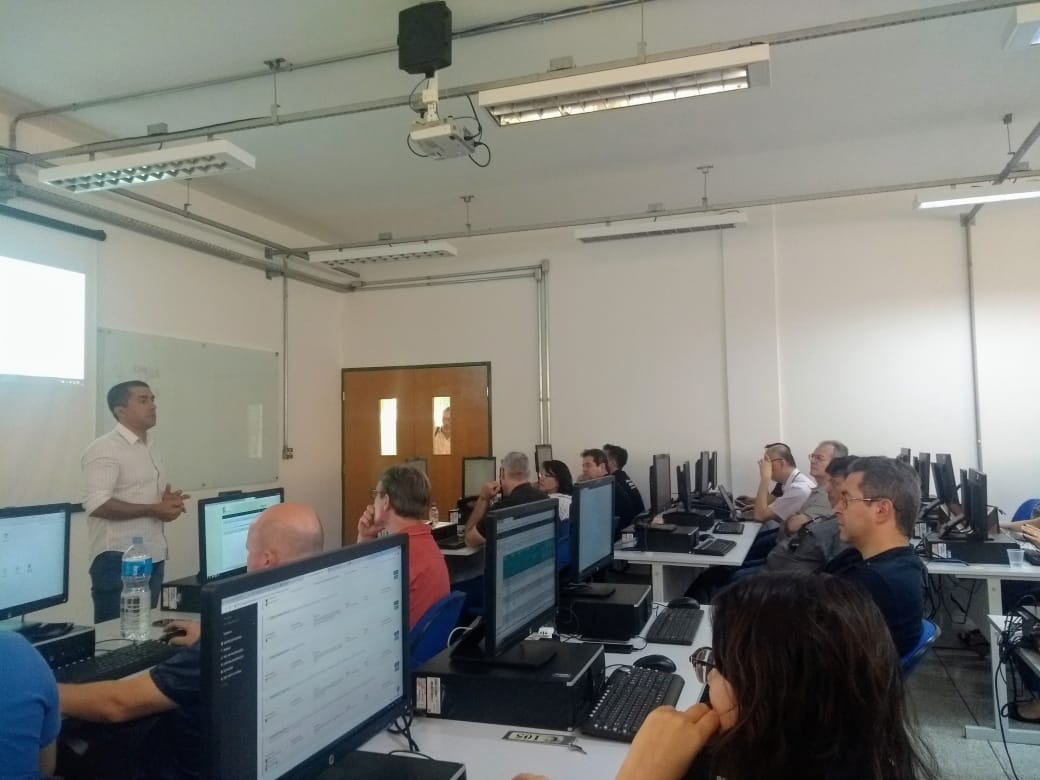 On October 31st and November 01st, Câmpus São Carlos also hosted the budgetary and financial course of the Managerial Treasury, which had the general directors as its target audience. The course was facilitated by servers José Roberto da Silva and Carlos Roberto Cavalcante, from the IFSP Dean of Administration. According to José Roberto, this same course was given last month to the assistant directors of administration.

The purpose of the Management Treasury System is to consult information from the Integrated Financial Management System (SIAFI), built on a business intelligence platform. The system seeks to bring solutions such as: significant expansion of the scope and atomicity of the data (practically all SIAFI data, at the same level of detail), the generation of dynamic reports (with features such as pivoting, drilling and display filters), the modularity, the construction of complex documents and dashboards and the scheduling of consultations. 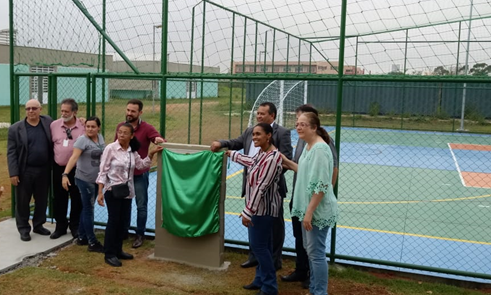 According to the Dean of Administration, the block of laboratories, professors' rooms and the São João da Boa Vista library have also been opened in recent months; Guarulhos restaurant and accessibility ramp; Sertãozinho laboratories and libraries of the Suzano and Avaré campuses.